Sen Kong, Zealong’s Marketing Manager, was invited to attend the annual TeeGschwendner Convention in Germany, just four months after entering into a mutually beneficial collaboration agreement. This is the first Zealong visit to Germany since signing the agreement in September.

Sen presented a special Zealong tea tasting at TeeGschwendner’s oldest store in Bonn before meeting with and speaking to around 200 Franchisees, VIPs and Media in Ahrweiler for the TeeGschwendner Convention. Zealong Green is particularly popular and well received by the German market, followed closely by Oolong. 10% of Zealong’s annual tea production, or around two million cups of tea, was expected to be exported to Germany in future, however this figure is now expected to rise based on the latest sales figures.

Sen also got to catch up with Jan Bailey, New Zealand Consul-General to Hamburg, who said that it was great to see a New Zealand company recognised on the global stage. “New Zealand is known for its high-quality, traceable and safe food and beverage products and Zealong is a great example of a company who have connected with German consumers seeking products that can be sourced from end-to-end,” she said. 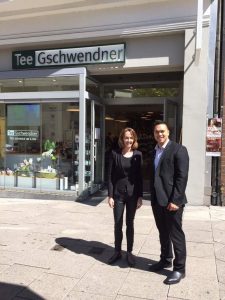 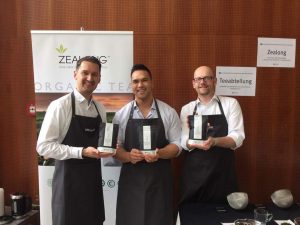 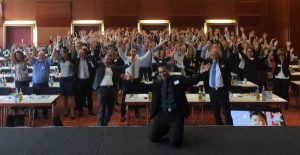 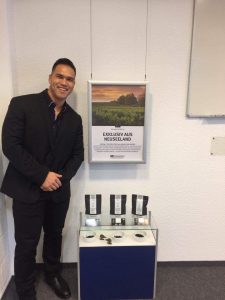 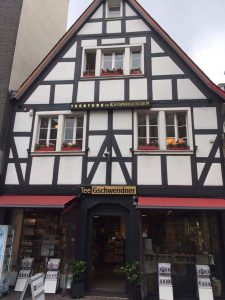 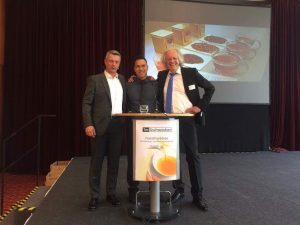 Previous Post
Next Post
Supplementation has been prednisone online overnight extended associated with better memory inside healthy..
After repeated or celexa from canada chronic doses the halflife increases to 4..