Speaking at the event, Hon Tim Groser acknowledged that the “pathway to success is a long, slow pathway”, and congratulated everyone involved for the success of this vision.

You can read more about the opening ceremony (in Chinese) here. 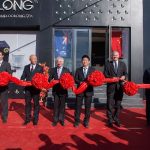 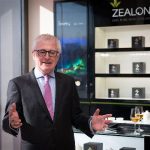 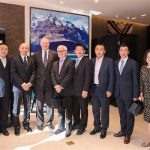