The purpose of the gathering was to pay tribute to the diverse cultures that played a pivotal role in creating the great “New Zealand Tea story” and to remember the time-honoured Matariki Festival.

The highlight of the morning’s activities began with a Kapahaka performance by award winning Te Wharekura o Rakaumanga students followed by a Karakia.

A number of larger-than-life bronze statues along the Tea Walk were revealed as follows:-

Guests were served especially chosen Zealong teas at every stop along the way, each reflecting a significant feature of the particular statue being revealed, including the new limited edition Zealong RANGIATEA TEA, meticulously blended from native New Zealand flora with a long tradition of use for their unique health benefits. Rangiatea Tea, hailed as “tea from the heavens”, comprises Manuka and Kawakawa leaves. 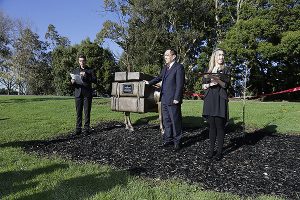 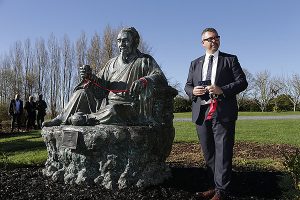 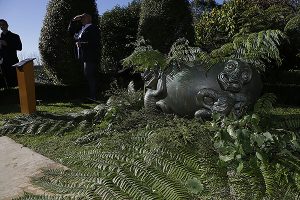 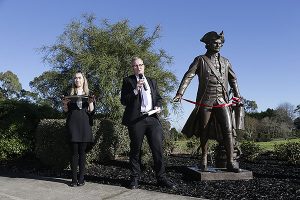 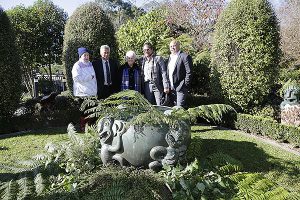 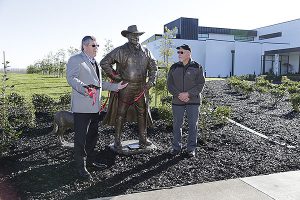 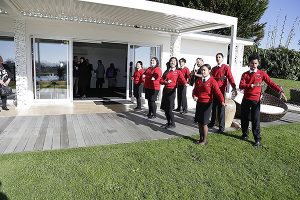